The iconic 19th-century domed prison in Breda is undergoing a transformation into a future-oriented and, above all, accessible area for living, working, leisure and culture. Through historic preservation and sustainable innovation, we breathe new life into this characteristic heritage of Breda. 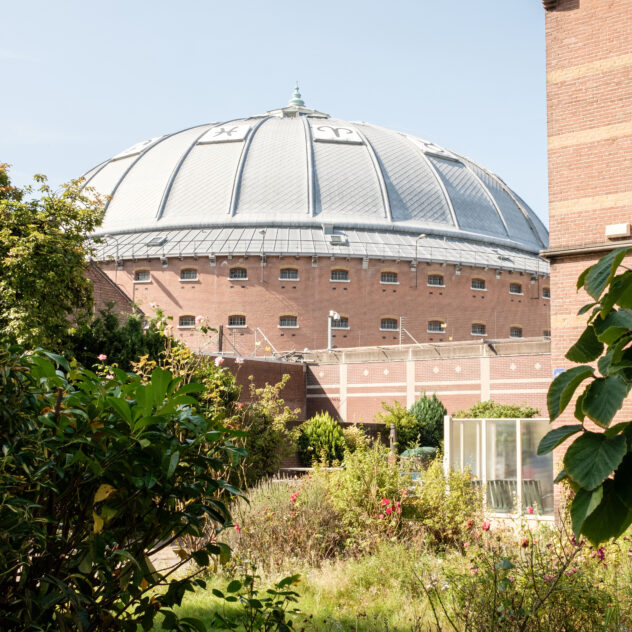 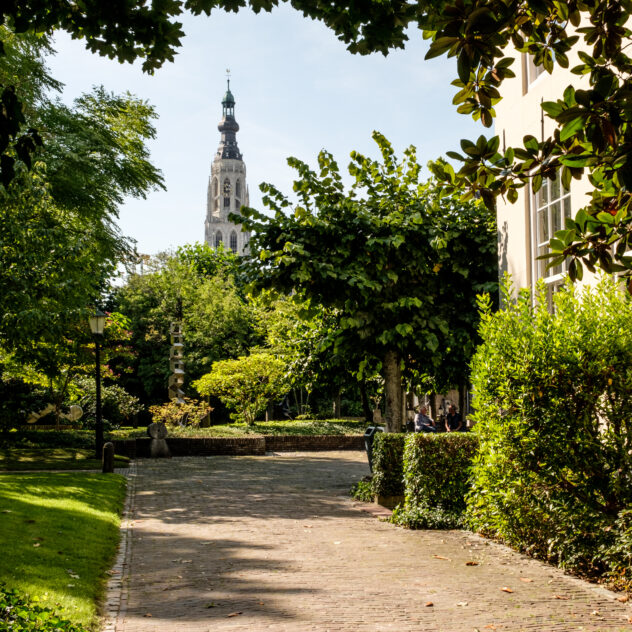 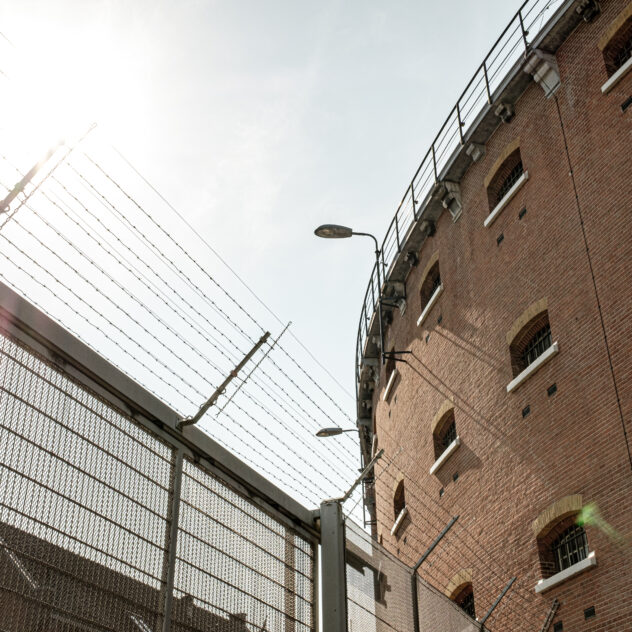 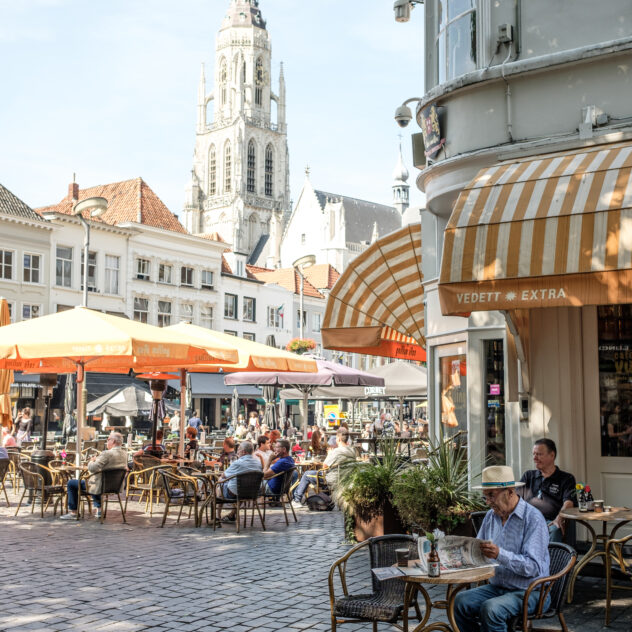 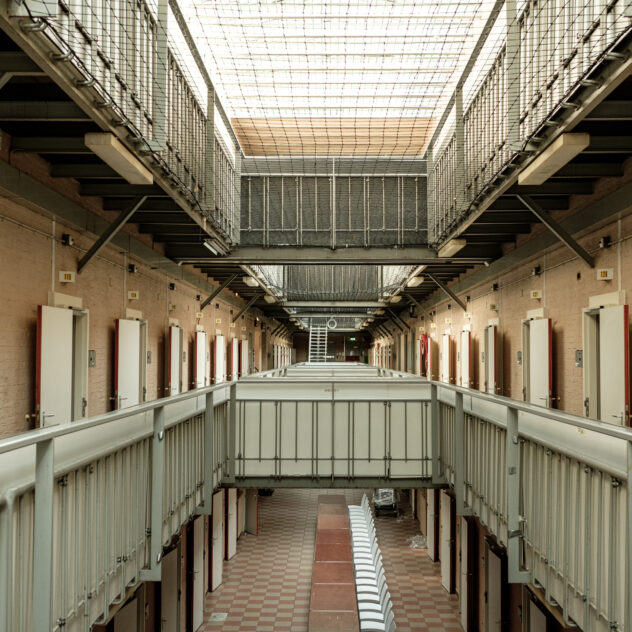 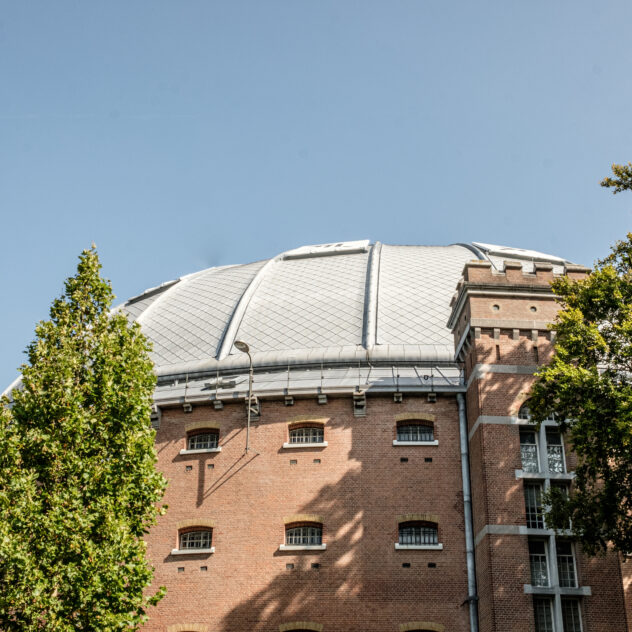 In the coming years, the domed complex will change into a lively destination that matches the contemporary dynamics of Breda. The previously enclosed area will unfold to be an open and fordable area that is connected to the city center through its diverse landscapes. Everyone’s invited to live (in all segments), stay, (net)work, exchange ideas, relax, play sports and experience culture here.

The striking domed complex borders the historic city center of Breda and covers an area of ​​more than three hectares. It includes several monumental buildings, the impressive domed prison being the eye-catcher.

The dome was built between 1882 and 1886 to a design by architect and engineer Johan Frederik Metzelaar, who gained international fame for it. The unusual building, with 205 identical cells, has an open, circular center space (panopticon) so that guards could see the entire prison from the center. A dome with iron trusses and a diameter of no less than 53 meters crowns the thirty-meter-high national monument. A former women’s prison, a gatehouse and several courthouses are also part of the complex. 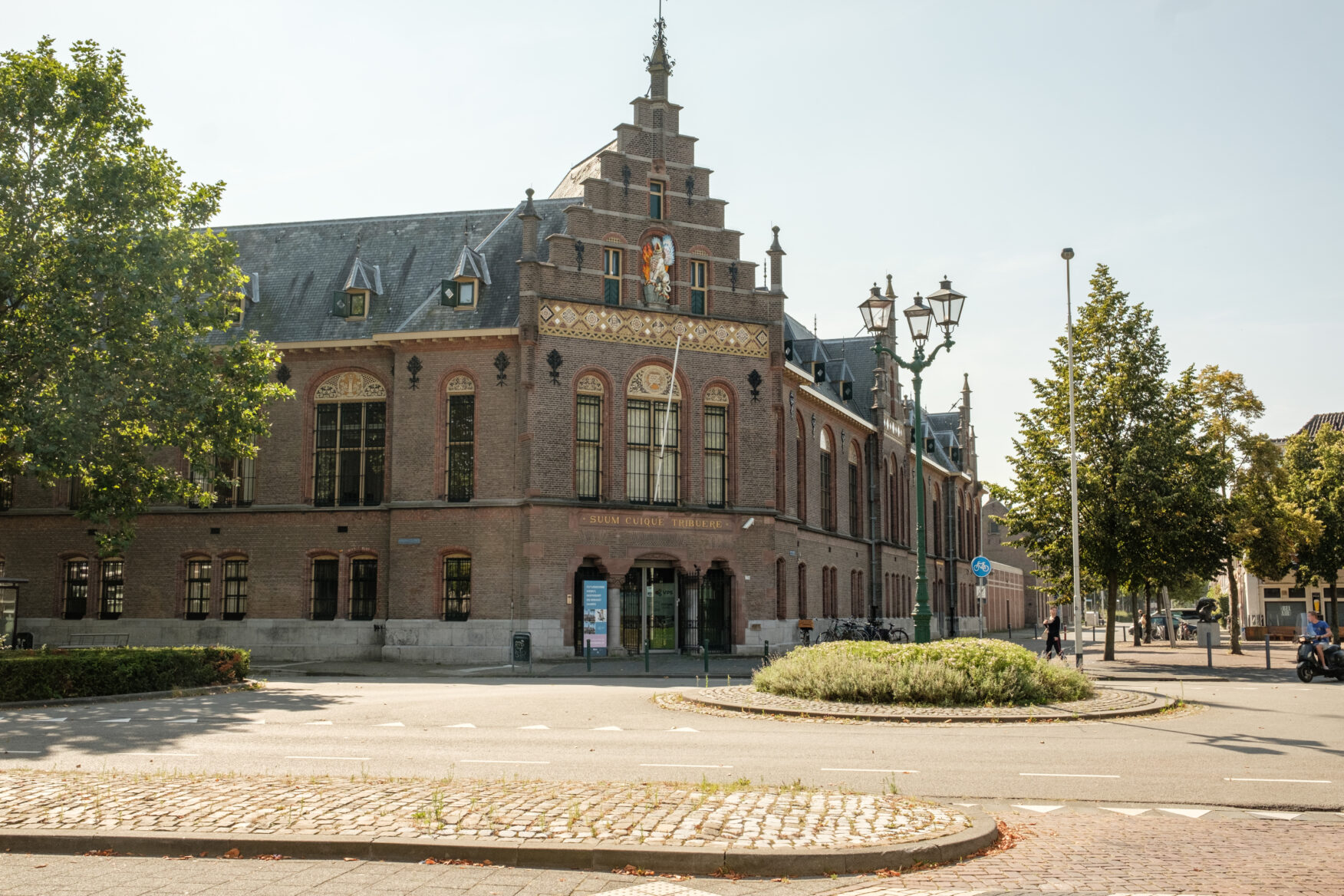 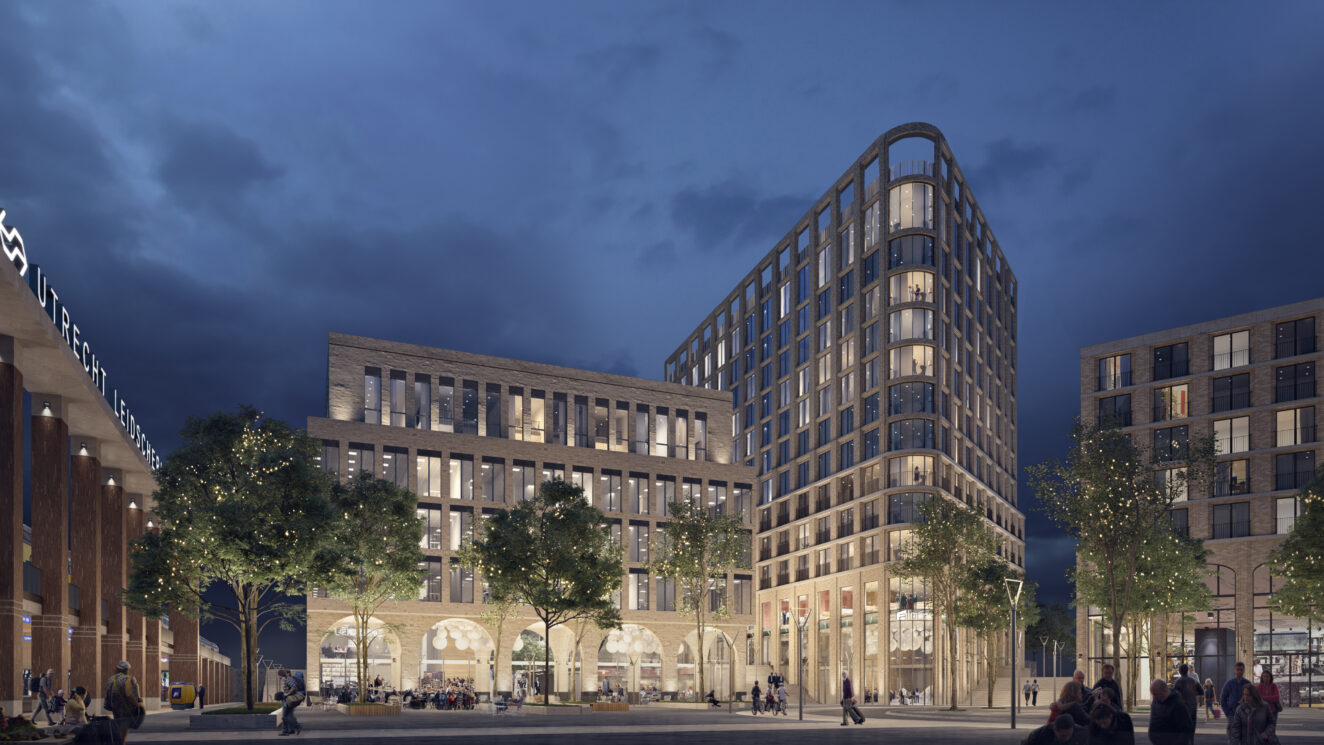