Formerly a student center by Eindhoven University of Technology, the striking Bunker will triumphally be reborn as an iconic residential tower. Combining bold architecture with innovative landscaping, Bunker Tower sets a new standard for the urban living experience in Eindhoven.

Bunker Tower breathes new life into a brutalist monument with a rich history. The centerpiece of the (re)development is a 100-meter-high residential tower, which stands out as a new city icon at the north side of the Central Station. The surrounding park, generous and publicly accessible, invites residents and visitors to linger and rest. Bunker Tower has all the makings of becoming a new hotspot for living, working and leisure in Eindhoven.

Without forgetting the past, Bunker Tower builds for the future of Eindhoven. The transformation of the former student center combines modern architecture with the cultural heritage of post war architecture.

Bridging between the city center and the north side of the Eindhoven’s Central Station, Bunker Tower is the perfect catalyst for the urban growth of the city. As Eindhoven’s center of gravity shifts north, local facilities and thereby living conditions in the area will thrive as well. "The building represents an important post war architecture style - brutalism. We have managed to create a modern building, whilst respecting the architect's legacy of Huig Maaskant."

Initially designed by the Dutch architect Huig Maaskant in the 1960s, the brutalist architecture of the Bunker is etched in the collective memory of Eindhoven. Instead of demolishing the brutalist monument, Bunker Tower pays homage to the original Bunker. Several architectural elements of the existing structure are embedded in the new design, which creates an “inseparable whole” in which the old and new structures merge.

A healthy lifestyle and community building are major spearheads of BunkerToren. In order to operate as a vertical neighborhood, the building is integrated with various mobile applications. This encourages interaction and communication, connecting residents with the building and each other.

The new landscape surrounding the Bunker Tower will become part of the green wedge ‘de Karpen’ – connecting the city center and the city’s surrounding green areas. This green addition – which makes a significant contribution to making Eindhoven rainproof – reflects a valuable place to stay for new and existing residents. 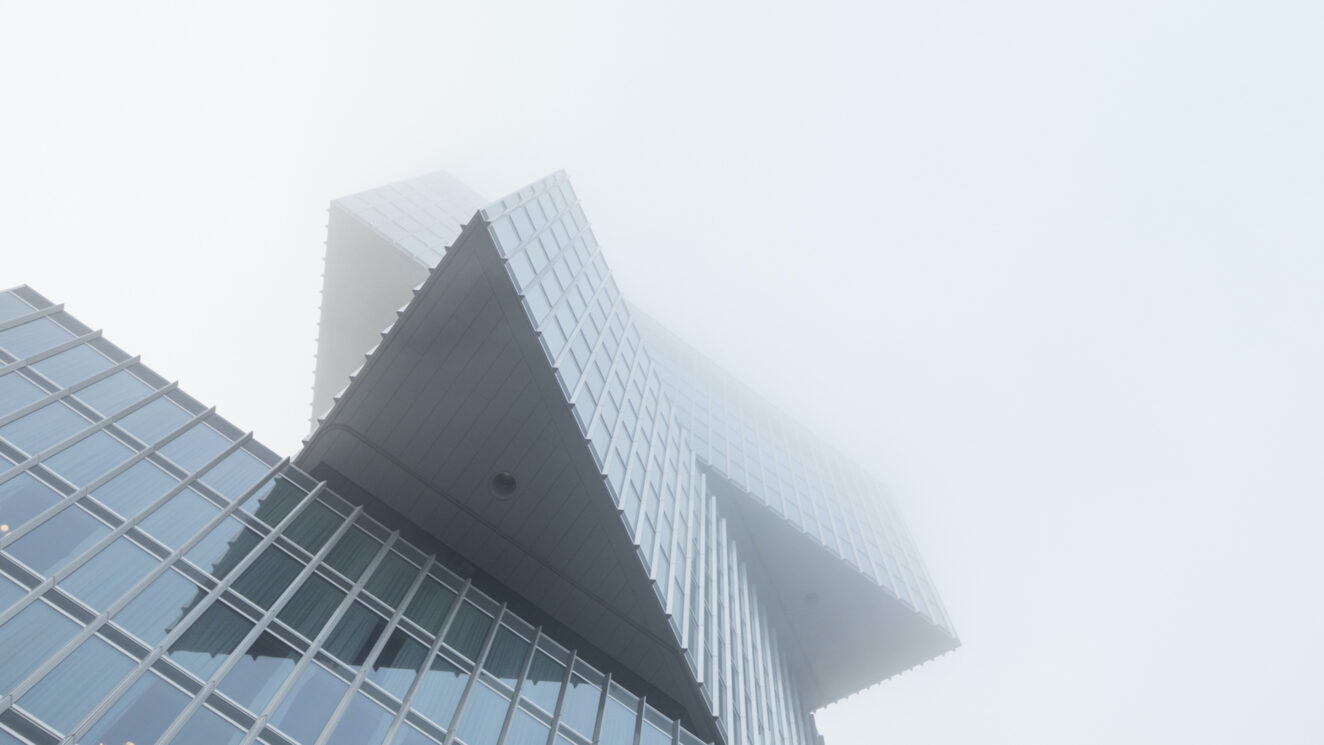 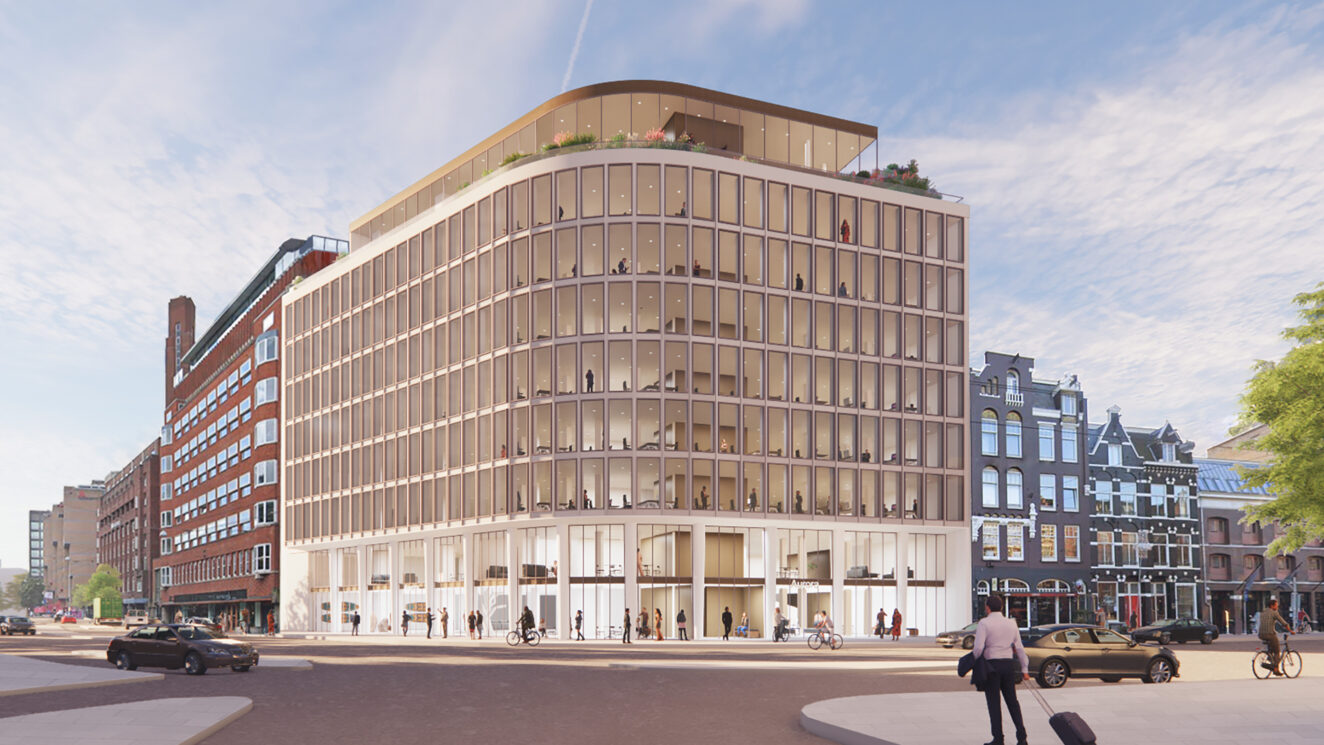